It's the HOTTEST (Sale of the) SUMMER!  Save NOW on like-new, Refurbished Climaters® 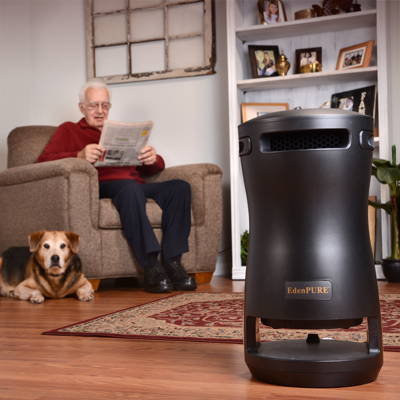 People love how the Climater® cools in the summer and heats in the winter ... How it LOWERS their energy bills ALL year round. That’s right, you, like countless others will start SAVING money on cooling bills AND your heating bills.

And best of all, you will always be comfortable! Never again will you have to stay cold or hot just because you can’t afford the high costs of cooling or heating.

Bottom line, you will always have the most comfortable temperature in your home without having to worry about the costs again with the EdenPURE® 360.

Top climatologists are predicting much colder than normal winters for the next 7 years due to a period of lower sun activity. Your heating bills will greatly increase.

The good news is this. A great new advanced product will slash your heating and cooling bills. It is the advanced EdenPURE 360 Super Climater®. It will greatly cut your heating bills while keeping you toasty warm. It cools for 93% less energy than air conditioners. It cools 200% better than ceiling fans. It could cut up to $400.00 a month from your cooling bills in the near future. 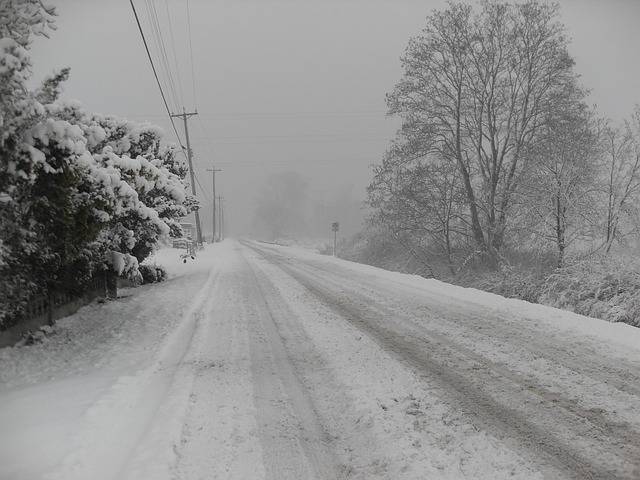 1. The EdenPURE 360 Super Climater® puts out cooler feeling air than it takes in. It drops the true feel temperature in the area 360 degrees all around the unit by -14.7 degrees with wind chill in 15 seconds.

The EdenPURE 360 Super Climater® will slash your heating bills in many ways. Infrared heat produces heat for much less energy than conventional heating sources. You can turn the temperature down in the rest of your home and be toasty warm in the room you are in. This additionally slashes your heating bills by a very large amount.

The EdenPURE 360 Super Climater® cools 200% better than a ceiling fan. Yet, you can take it to any room or anywhere. It puts out cooler feeling air than it takes in. It drops the true feel temperature in the area 360 degrees all around the unit by -14.7 degrees with wind chill in 15 seconds. The average ceiling fan only drops it by -7 degrees. The True Feel Temperature is the temperature you actually feel, which is all that matters.

The EdenPURE 360 Super Climater® is Light, Portable & Easy to Use 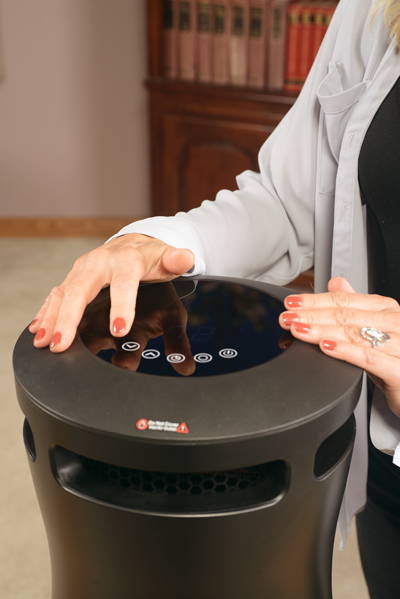 Complete control of your climate is at your fingertips with this touchscreen. Large LED temperature display and remote control included. 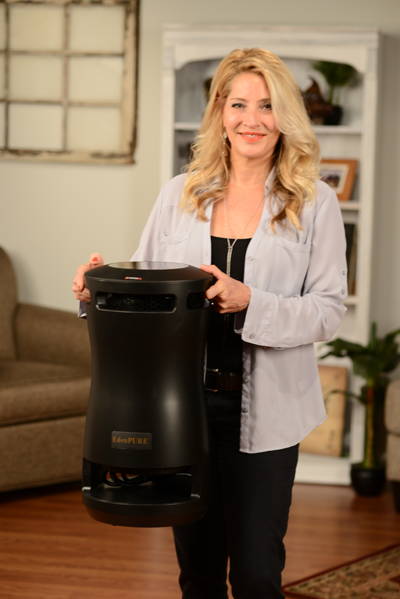 The new EdenPURE® weighs only 14 lbs. making it easy to move from room to room. The long six foot cord allows for easy placement. 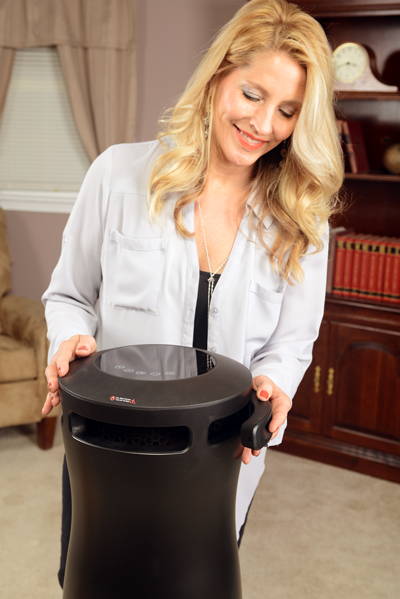 The three Directional Air Plugs included with the Climater® 360 allow you to concentrate the flow of air to exactly where you want it.

The unique design of the EdenPURE 360 Super Climater® allows you to concentrate the flow of air to exactly where you want it. Each all-season unit comes with a set of three directional air plugs allowing you to redirect the air from a full 360 degrees around air distribution to a more targeted airflow in your room. Use 1 Directional Plug and set your EdenPURE® 360 against a wall or use 2 Directional Plugs to split the airflow. 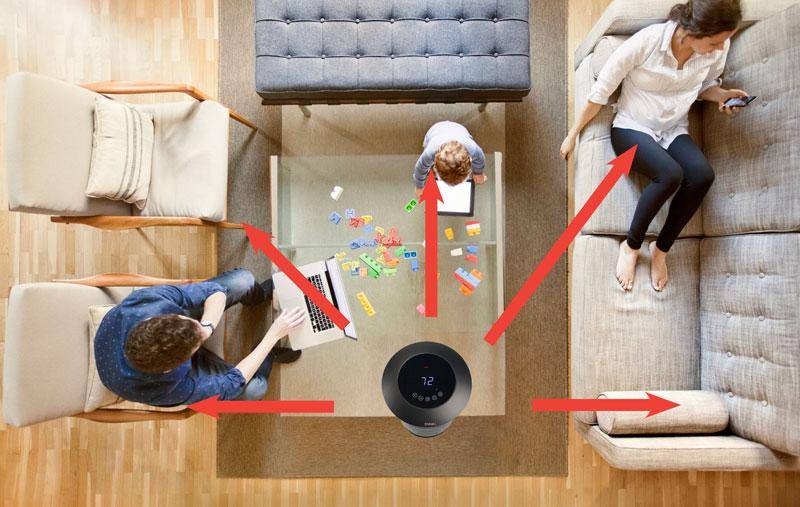 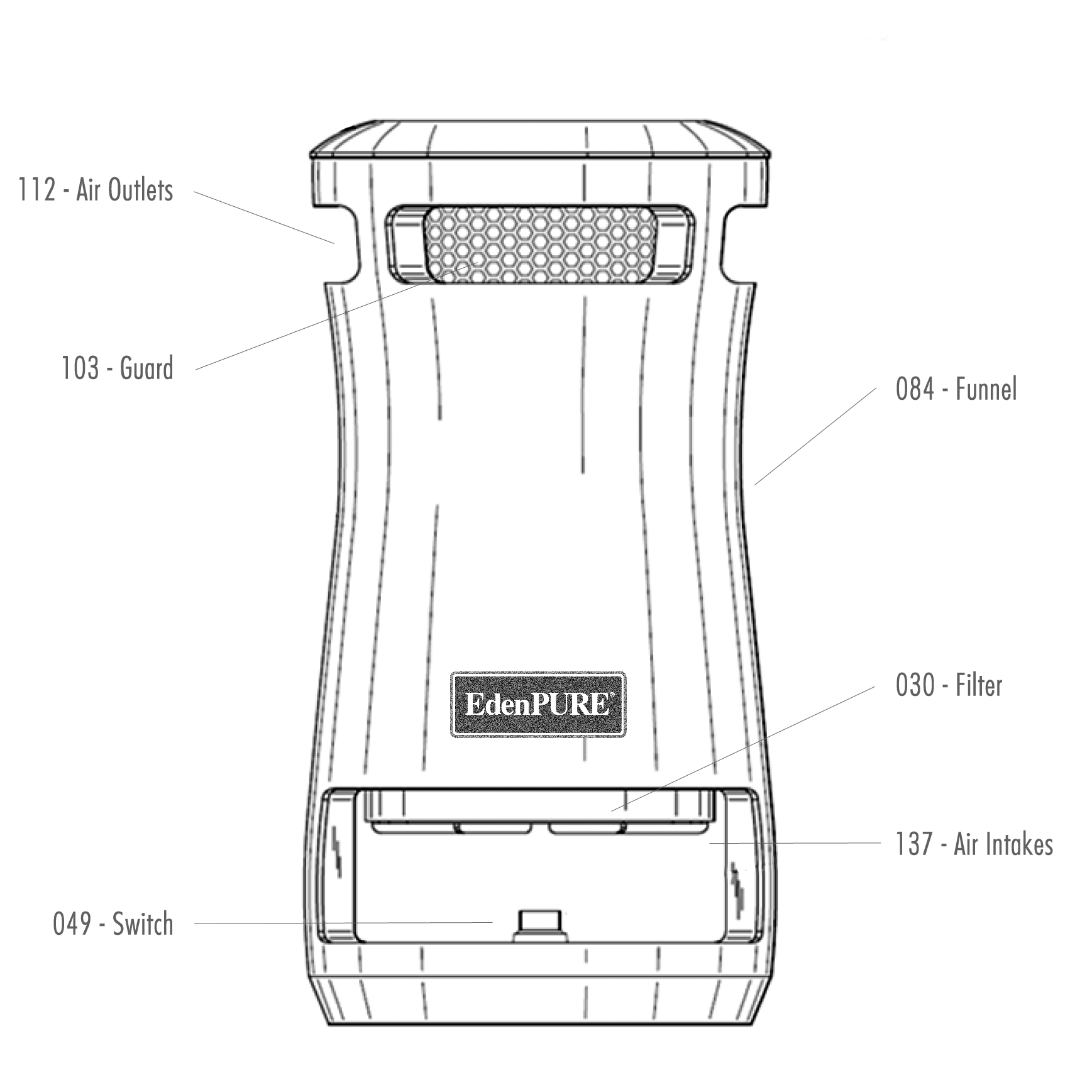 *Rates from 0% APR 10-30% APR. Payment options through Shop Pay Installments are subject to an eligibility check and are provided by these lending partners: affirm.com/lenders. Options depend on your purchase amount, and a down payment may be required. State notices to consumers affirm.com/licenses.